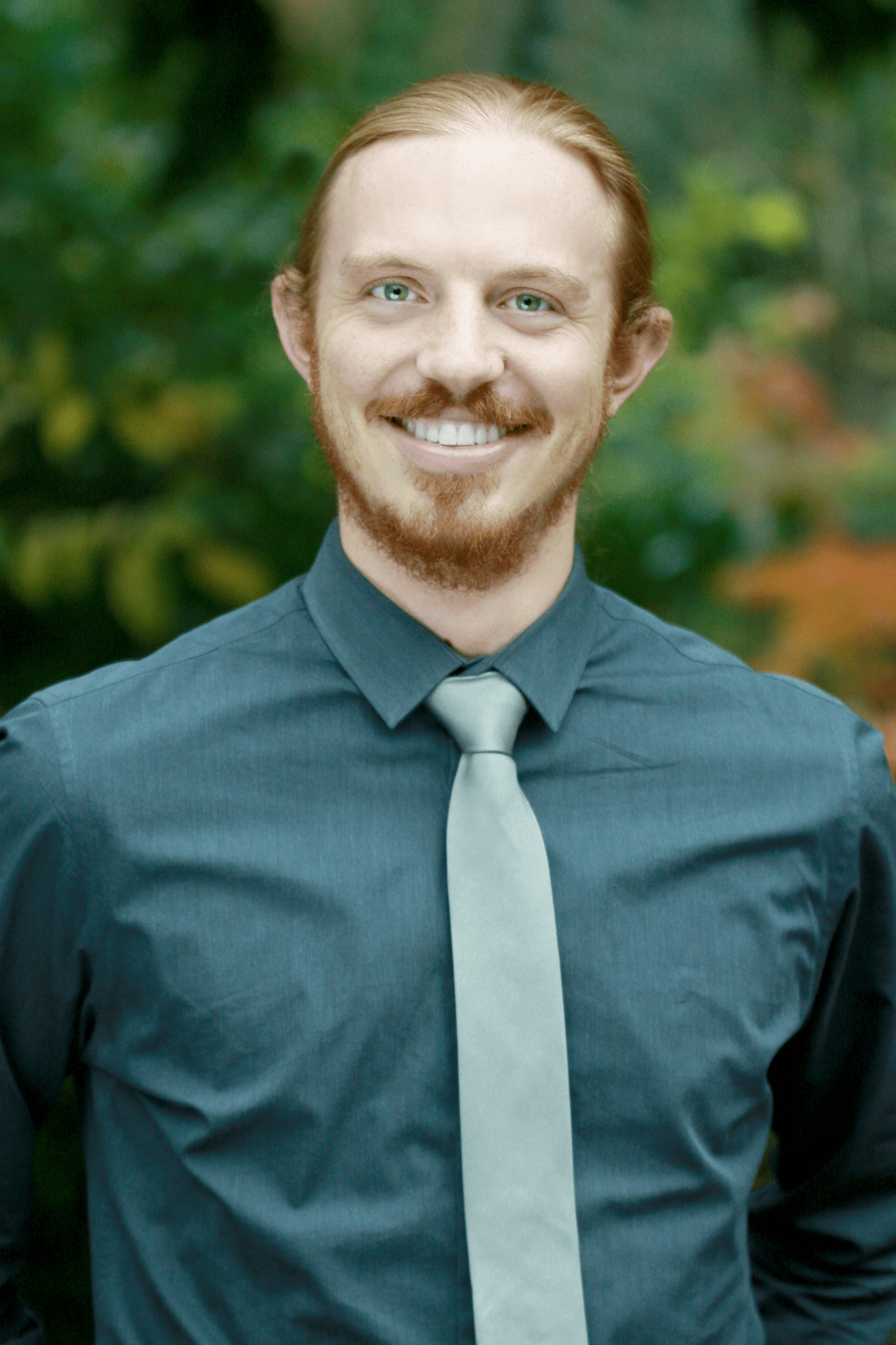 “The extracellular matrix directs stem cell function through a complex choreography of
biomacromolecular interactions in a tissue-dependent manner. Far from static, this
hierarchical milieu of biochemical and biophysical cues presented within the native
cellular niche is both spatially complex and ever changing. As these pericellular
reconfigurations are vital for tissue morphogenesis, disease regulation, and healing, in
vitro culture platforms that recapitulate such dynamic environmental phenomena would
be invaluable for fundamental studies in stem cell biology, as well as in the eventual
engineering of functional human tissue. In this talk, I will discuss some of our group’s
recent success in reversibly modifying both the chemical and physical aspects of
synthetic cell culture platforms with user-defined spatiotemporal control. Results will
highlight our ability to modulate intricate cellular behavior including stem cell
differentiation, protein secretion, and cell-cell interactions in 4D.”

“Dr. Cole A. DeForest is the Dan Evans Career Development Assistant Professor in the
Department of Chemical Engineering, an Adjunct Assistant Professor in the Department of
Bioengineering, and a core faculty member of the Institute for Stem Cell & Regenerative
Medicine at the University of Washington (UW) where he began in 2014. He received his B.S.E.
degree from Princeton University in 2006, majoring in Chemical Engineering and minoring in
Material Science Engineering and Bioengineering. He earned his Ph.D. degree under the
guidance of Dr. Kristi Anseth from the University of Colorado in Chemical and Biological
Engineering with an additional certificate in Molecular Biophysics. His postdoctoral research was
performed with Dr. David Tirrell in the Divisions of Chemistry and Chemical Engineering at the
California Institute of Technology. He has authored ~40 peer-reviewed articles, including as the
corresponding author for those appearing in Nature Materials, Nature Chemistry, Advanced
Materials, and Nature Reviews Materials. Dr. DeForest has received numerous research awards
and honors including the Safeway Early Career Award (2018), NSF CAREER Award (2017),
AIChE 35-Under-35 Award (2017), ACS PMSE Young Investigator Award (2017), Jaconette L.
Tietze Young Scientist Award (2015), Biomedical Engineering Society Student Fellow Award
(2013), DSM Polymer Technology Award (2011), ACS Excellence in Graduate Polymer Research
Award (2010), MRS Graduate Student Research Gold Award (2009), Society for Biomaterials
Outstanding Achievement Award (2009), Princeton University Material Science Student of the
Year (2006), Princeton University Most Approachable Resident Adviser (2005), and Boulder
High School Valedictorian (2002). Notably, he has also been recognized for excellence in
teaching and was awarded the UW Presidential Distinguished Teaching Award (2016), given
annually to a single Assistant Professor across all of the UW. His research has been supported
through fellowships and grants from the National Science Foundation, the National Institutes of
Health, and the US Department of Education.”