Currently there are no scheduled endowed lectures.  Past lectures are listed below.

The Robert F. Rushmer Endowed Lectureship was created to bring outstanding leaders in the field of bioengineering to the University of Washington community for exchange of ideas. 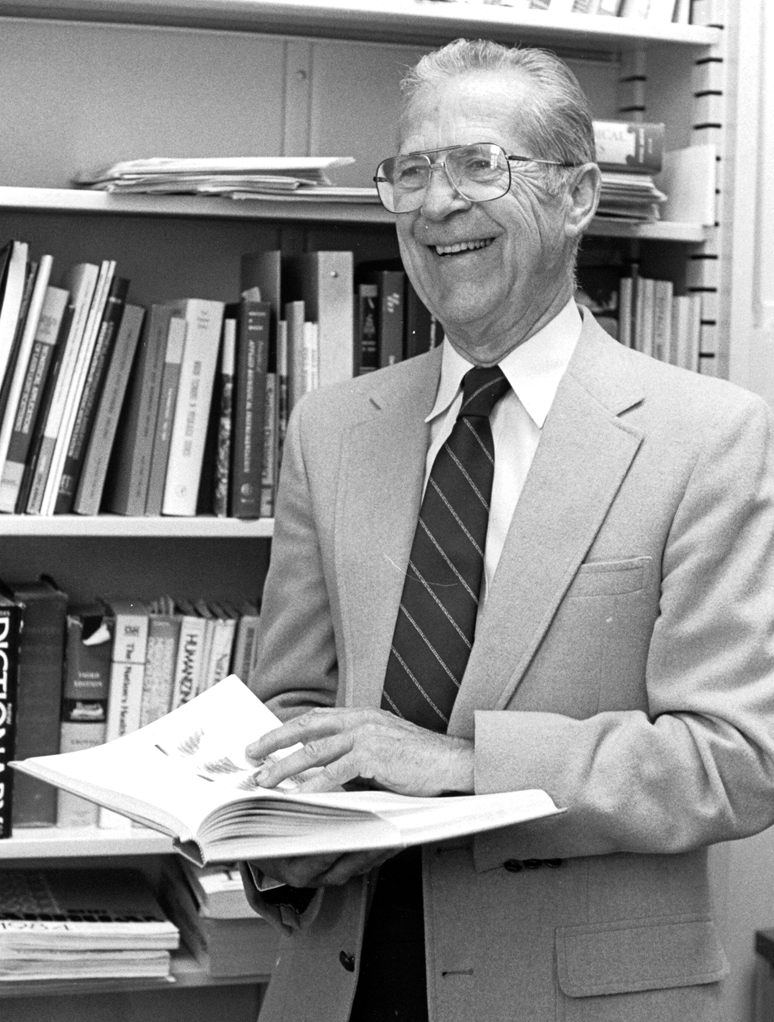 This lecture honors Dr. Robert F. Rushmer, who, in 1967, founded the UW Center for Bioengineering, which later became the Department of Bioengineering. An extraordinary pioneer, mentor, and leader, he had a vision to establish a place where many different disciplines work together towards a common goal of providing an improved quality of life for all.

Dr. Rushmer began his work at the UW in 1947 in the Department of Physiology and Biophysics, where his team of physics and engineering students developed a battery of equipment to monitor the cardiovascular system in healthy, active animals without inflicting pain. The team was able to monitor cardiac functions in engineering terms — changing dimensions, pressure, flow and derived variables such as acceleration, power and work. In the 1950s, Dr. Rushmer and his colleagues applied Doppler ultrasound to imaging the pumping heart and measuring blood flow. These diagnostic devices were credited with reducing premature deaths from circulatory diseases. The technology was also modified to detect fetal heartbeats. Dr. Rushmer received many honors and awards for these cardiovascular and ultrasound monitors. Several earlier models were displayed at the Smithsonian Museum.

Throughout his life, he advocated for using medical technology appropriately and for considering the ethical, political, social and technological consequences of medical advances.

"The (radically) changing landscape in biomedical technology innovation" Dr. Paul Yock, the Martha Meier Weiland Professor of Medicine and Mechanical Engineering (by courtesy) and Founding Co-Chair of Department of Bioengineering at Stanford University

About the Allan S. Hoffman Endowed Lecture in Bioengineering

The Allan S. Hoffman Endowed Lectureship in Bioengineering was created to bring distinguished scholars in the fields of biomaterial or molecular engineering to the University of Washington. 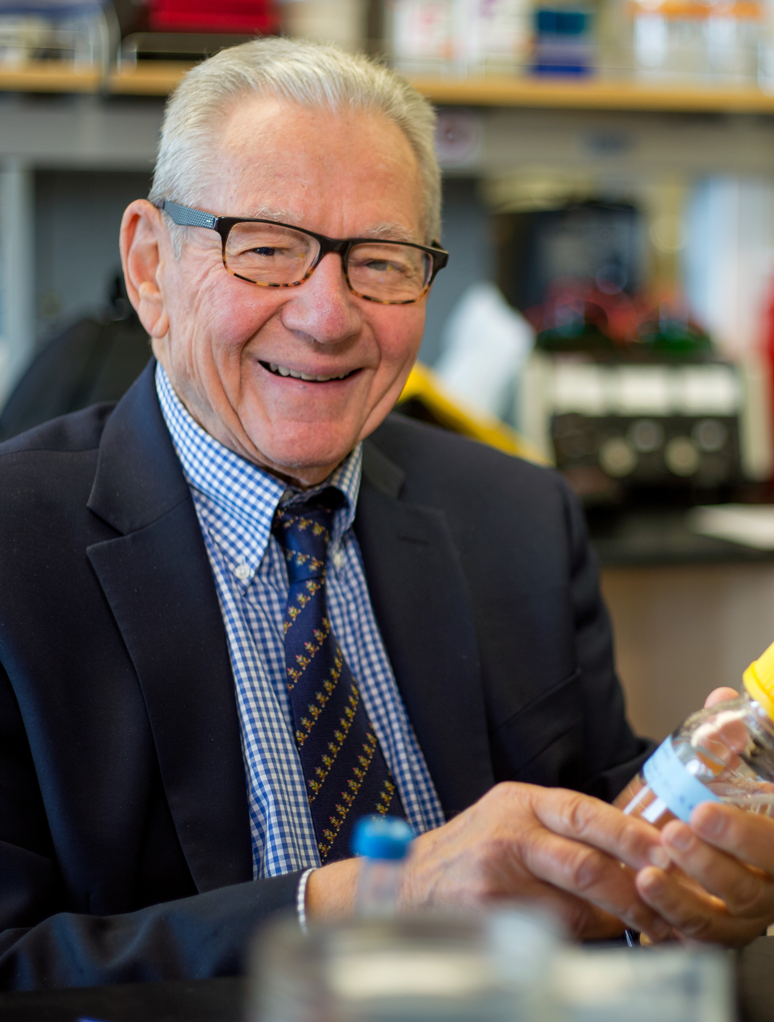 The Hoffman Lecture honors UW Bioengineering Professor Emeritus Dr. Allan Hoffman, who is known as an international “ambassador for biomaterials.” Joining UW’s faculty in 1970, Dr. Hoffman began to synthesize polymers and hydrogels with special physical and biomedical properties. By combining these special biomaterials with drugs, enzymes and antibodies, he pioneered applications of temperature and pH-responsive polymers and hydrogels. His groundbreaking discoveries led to advances in the fields of drug delivery, diagnostic assay development and surface science.

Dr. Hoffman has published over 500 scientific papers and is inventor or co-inventor on 273 patents and patent applications, many of which have been licensed to industry. His numerous awards include the Founders’ Awards from the Society for Biomaterials in 2000 and from the Controlled Release Society in 2007, and election to the National Academy of Engineering in 2005. He is one of five members of UW BioE who have been elected to the NAE. He also received the 2016 Controlled Release Society Foundation Recognition Award and the 2017 Acta Biomaterialia Gold Medal. Learn more about Dr. Hoffman.

"Hydrogels, Intellegence and Therapeutic Systems: Is there a Future?". Nicholas A. Peppas, Fletcher S. Pratt Chaired Professor in Chemical, Biomedical Engineering and Pharmacy at the University of Texas at Austin.