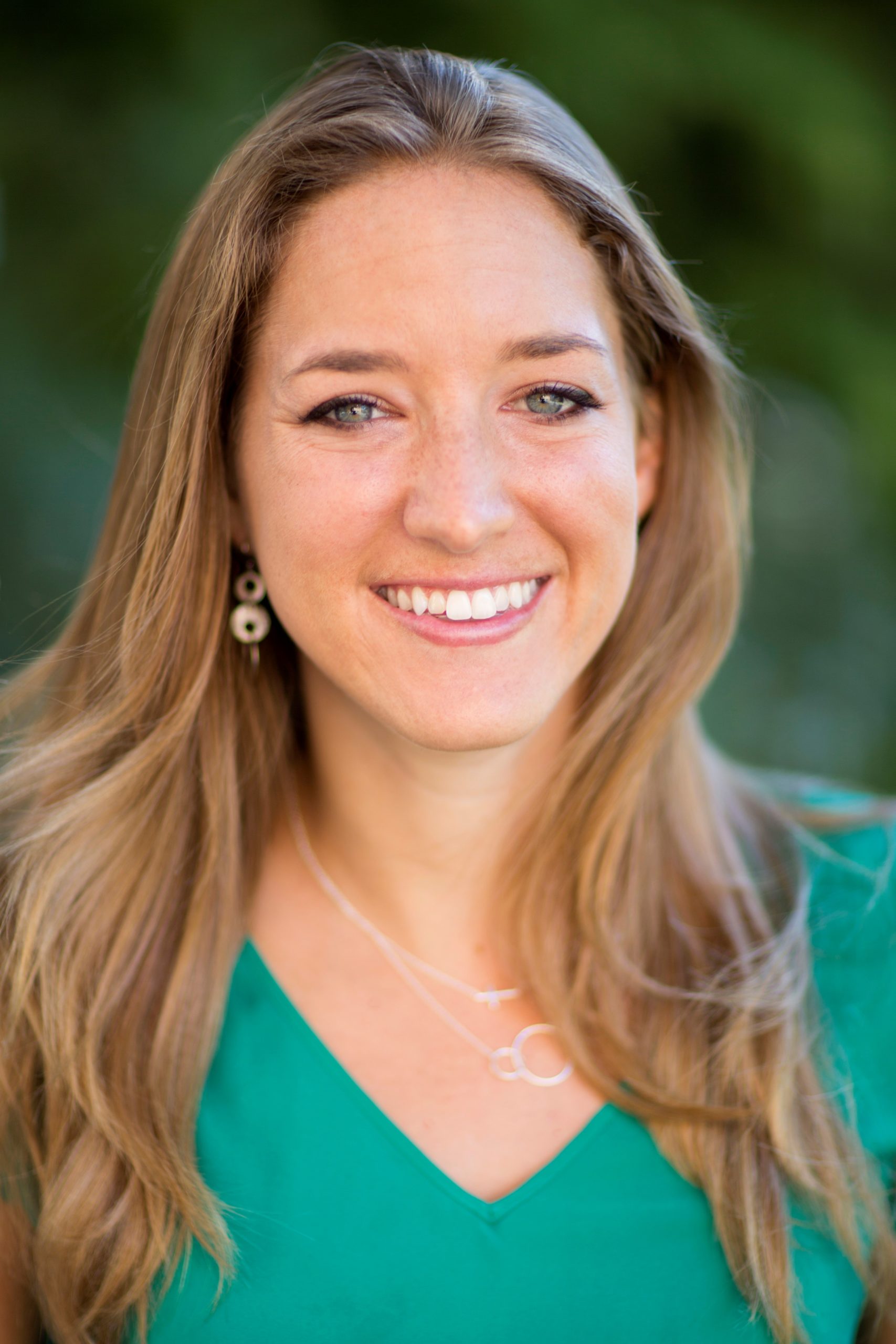 Elizabeth Nance has joined UW Bioengineering’s core faculty as an associate professor. She’s held an adjunct position in the department since joining the UW Department of Chemical Engineering in 2015.  Her research lies at the intersection of engineering, neurosciences, data sciences and translational medicine, and is focused on addressing brain disease.

Elizabeth is the Jagjeet and Janice Bindra Endowed Career Development Associate Professor in Chemical Engineering, with an adjunct appointment in UW’s Department of Radiology. She received her B.S. in chemical engineering from North Carolina State University and her Ph.D. in chemical & biomolecular engineering from Johns Hopkins University. She completed a postdoc with a research emphasis in neuroscience at Johns Hopkins School of Medicine.

The Nance Lab develops nanotechnology-based approaches to assess and treat brain disease and injuries. Elizabeth is an expert in engineering nanoparticles that can target specific sites and cells in the brain and deliver controlled and sustained release of treatments to those sites. She also uses a variety of tools to characterize changes in the living brain’s microenvironment and how those changes affect the nanotherapies her lab is developing. In one potential application, these nanoparticle-based therapies may treat and help protect newborns who experience a loss of blood flow and oxygen just before or after birth, which can lead to developmental delays, cerebral palsy, epilepsy and other neurological disorders.

In 2019, Elizabeth received the prestigious Presidential Early Career Achievement in Science & Engineering (PECASE) award, and the UW Undergraduate Research Mentor Award. She is a recipient of the National Institute of General Medical Sciences (NIGMS) R35 MIRA award. In 2018, she was named the European Union’s Horizons 20/20 program Inspiring Young Scientist in Nanomedicine, and she was honored as a Young Innovator in Nanobiotechnology by Nano Research. In 2015, she was listed on Forbes 30 under 30 in Science and Medicine as one of the “most disruptive, game-changing and innovating young personalities in science.”

Elizabeth actively mentors young women, from middle school age to post-graduate level, in exploring and pursuing STEM fields.  In 2016, she founded Women in Chemical Engineering (WChE), an organization for women college students, and their allies, working to empower and advocate for women in ChemE. In 2018 she received the Association for Women in Science Early Career Achievement in STEM award for her scientific and outreach work.

Her many service activities include being associate editor of Bioengineering & Translational Medicine and serving on numerous professional conference committees and university committees on strategic planning, education policy and diversity.

Learn more about Elizabeth’s work on the Nance Lab website. 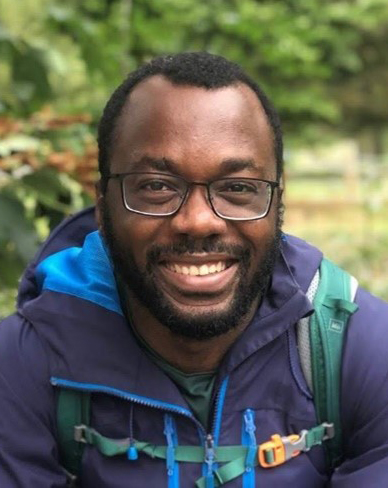 Ayo’s research focuses on treating infectious and chronic diseases, such as HIV, tuberculosis and cancer, by developing technologies for use at point-of-care in a doctor’s office, patient’s home or field site to monitor and improve drug therapies, detect infection and advance precision medicine.

Ayo is a member of the UW Center for AIDS Research, Institute for Translational Health Sciences and Institute for NanoEngineered Systems. As a UW postdoc, he cofounded the UW Postdoc Diversity Alliance.

Recognized as a top 1,000 inspiring black scientist by Cell Mentor, Ayo has also been honored with the International AIDS Society (IAS)/ANRS Lange/van Tongeren Prize for Young Investigators, the UW/Fred Hutch Center for AIDS Research New Investigator Award and was selected in the inaugural class of Black Trailblazers in Engineering Fellows. He was recently honored with a UW Undergraduate Research Mentor Award. Ayo also has been recognized for his public speaking skills. He won first place in the American Society for Cell Biology Annual Meeting’s Elevator Speech Contest and first place in the MicroTAS 2017 Conference Shark Tank Competition.