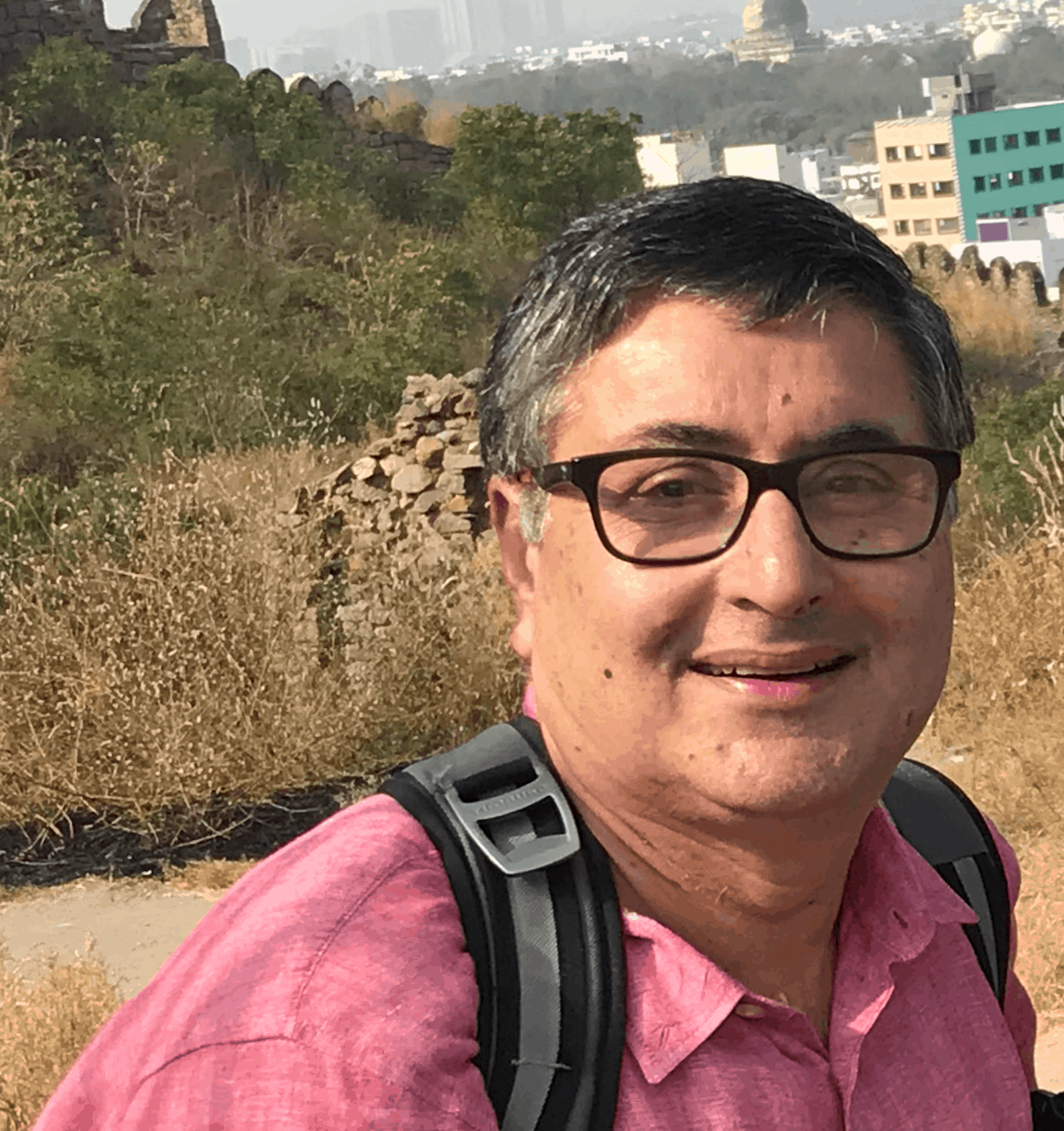 My seminar will cover two broad topics focused on the elucidation of genomic regulatory codes and circuits that control distinctive mammalian cellular states and dynamics. The experimental models involve B cells of the adaptive immune system that are the source of a diverse and evolvable antibody repertoire.

Gene regulatory networks (GRNs) are widely utilized in systems biology but their explanatory power remains to be fully harnessed by integration of mathematical modeling and computational genomics with experimental testing. We are undertaking such analysis of a GRN that controls exceptional B cell fate dynamics. Upon sensing pathogens, B cells undergo bifurcating trajectories initiated by the transcription factors (TFs) IRF4 and IRF8 that converge to generate germinal center (GC) independent or GC-dependent plasma cells. Combining mechanistic modeling with machine learning, we uncover a dominant parameter in the GRN that underlies this unusual emergent property. This prediction led to the identification of NFATc2 as a selective signaling induced modulator of IRF8. As predicted, loss of NFATc2 promoted the GC-independent trajectory. A novel computational genomic strategy further revealed a stereospecific NFAT-IRF composite element (NICE) that promoted cooperative binding of NFATc2 with IRF8, thereby uncovering a feedforward loop that reinforces the GC trajectory. Collectively, this generalizable strategy illustrates the power of combining mechanistic modeling, machine learning and computational genomics with experimental testing to uncover key design principles underlying GRNs.

Harinder Singh obtained his PhD at Northwestern University working with Prof. Lawrence Dumas (1979-84) and was a Jane Coffin Childs Postdoctoral fellow at MIT mentored by Professors Phillip Sharp and David Baltimore (1984-88). He was a member of the faculty of the University of Chicago and an HHMI Investigator from 1989-2009 becoming a Louis Block Professor of Molecular Genetics and Cell Biology. While at the University of Chicago he also served as the Chair of the Committee on Immunology. He joined Genentech in 2009 serving as Senior Director of Discovery Immunology and as a Staff Scientist. In 2013, he moved to the Cincinnati Children’s Hospital Medical Center as Director of the Division of Immunobiology and the Center for Systems Immunology where he has recruited and assembled a group of systems immunologists to complement cellular immunologists. He joined the University of Pittsburgh as Professor and Director of the Center for Systems Immunology in 2019. The newly launched Center spans the faculties of Immunology and Computational and Systems Biology. Prof. Singh has served as an Editor of the Journal of Molecular and Cellular Biology. He has been a Chair of the Board of Scientific Counselors (Basic Research) of the National Cancer Institute and a member of an advisory group to the NIH Director Francis Collins to develop a 10-year framework for the NIH intramural research program. He has chaired the Scientific Advisory Board of Lycera Inc. and is currently a member of the SAB of the Allen Institute for Immunology.