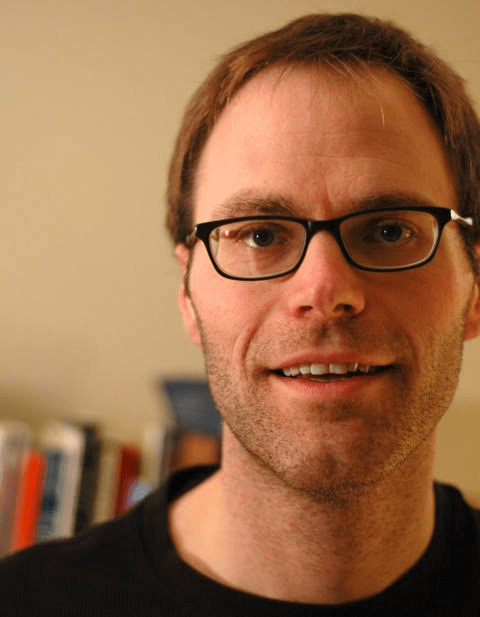 Making and measuring the effect of mutations on a massive scale

How does a protein’s sequence encode its fold and function? How do changes in sequence influence disease risk, prognosis and treatment? How do gene expression patterns combine with protein activity to define cellular processes like growth, migration and communication? My lab is interested in developing new ways to probe the relationship between genotype and phenotype, enabling us to better answer these questions. In particular, we have applied large-scale mutagenesis to reveal a new mechanism of regulation in Src kinase involving a previously undiscovered interaction between Src’s SH4 and catalytic domains. We have also used large-scale mutagenesis to better understand the meaning of variants in human genomes, particularly in the context of cancer-related genes. Finally, we employed large-scale mutagenesis data from diverse proteins to better understand and predict the impact of mutations

Dr. Fowler studied chemistry at Northwestern University. He then earned a Ph. D. in chemistry at The Scripps Research Institute where, working with Dr. Jefferey Kelly and Dr. William Balch, he discovered and characterized the first mammalian functional amyloid protein. Following a postdoctoral fellowship with Dr. Stanley Fields, he began his independent career at the University of Washington. He has focused on developing and implementing new technologies to address difficult problems in genomics. Dr. Fowler is a leader in high-throughput, sequencing-based assays, and his lab has deep expertise in large-scale experimental approaches and computational analyses. He is now working to understand the effects of the millions of variants found in a typical human genome. Dr. Fowler is an Associate Professor of Genome Sciences and an Adjunct Associate Professor of Bioengineering at the University of Washington. He is also a CIFAR Azrieli Global Scholar.