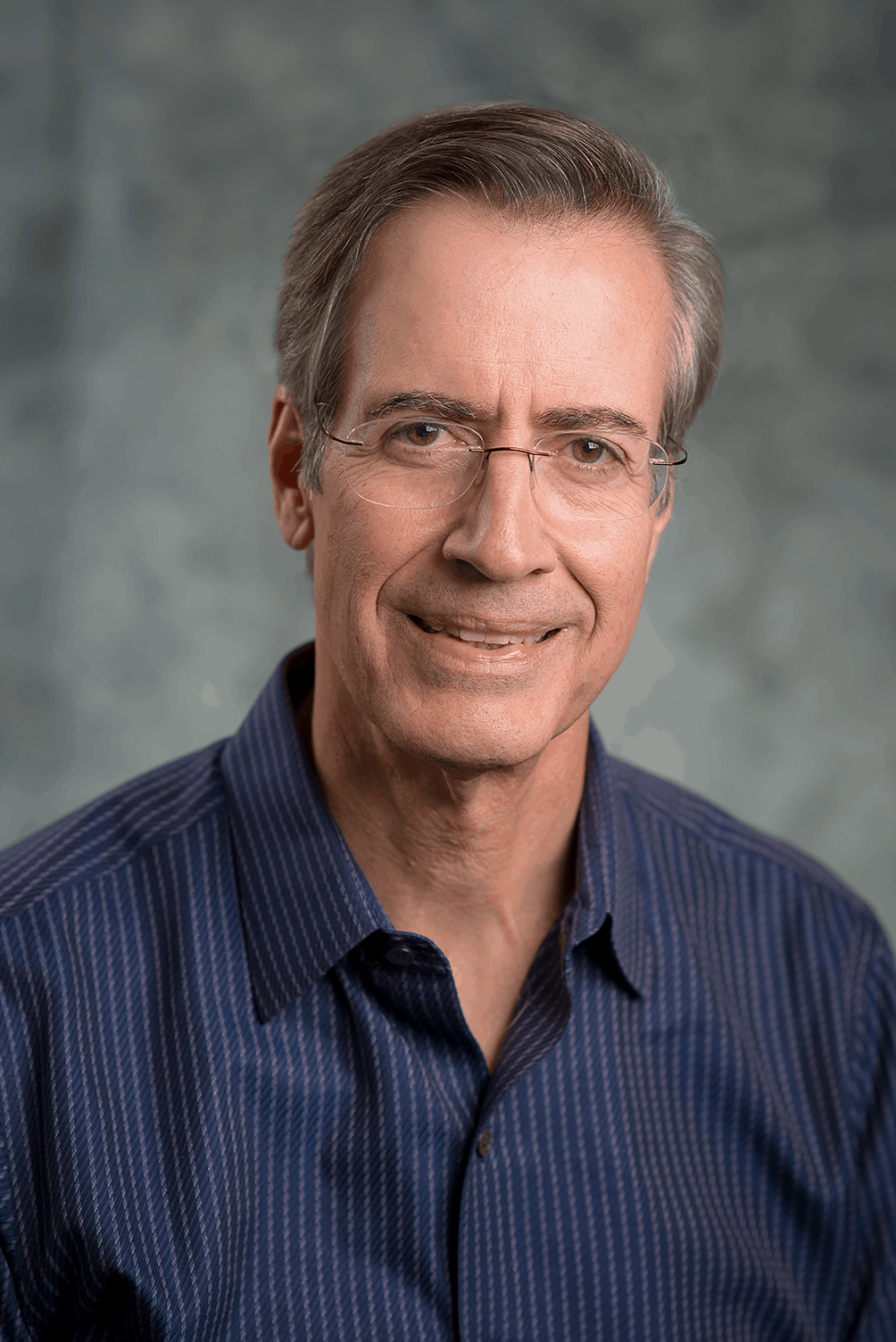 Decades of research have produced a wealth of molecular detail on mechanisms of signal transduction, but we still lack models that can predict responses across different cell types. As an example, the EGF receptor (EGFR) system has been intensively studied over the last 40 years and has served as a primary model for both technological as well as conceptual explorations of cell signaling processes. Unfortunately, although many quantitative EGFR models have been generated, they still fail to predict how this system behaves across different normal tissues or how it is altered in diseases such as cancer. To arrive at a more fundamental understanding of the EGFR system and to identify the source of cell-type specific differences in EGFR behavior and dynamics, we have applied new, high-throughput technologies to evaluate both the composition and response pattern of the EGFR signaling pathway that controls both ERK and AKT activities. Using targeted proteomics, we found that the expression and absolute abundance of EGFR pathway proteins across a panel of normal and breast cancer cell lines was very similar. In contrast, the EGFR itself and transcriptionally controlled feedback regulators were present at highly variable concentrations. The absolute abundance of most core proteins was between 50,000 and 70,000 copies per cell, but adaptors, such as SOS1 and SOS2, were found at far lower amounts (2000 to 5000 copies per cell). Modeling studies using these measured protein abundances suggest that traditional signaling models lack realistic feedback loops, which are strongly dependent on the abundance of the feedback targets and the activity of the modifying enzymes. Significantly, the pathway proteins with the lowest absolute abundances were primary targets of feedback regulation and pathway cross-talk. This suggests that maintaining specific regulatory proteins at low abundance is an evolutionary strategy for controlling signaling cascades and mitigating the impact of stochastic variation in the abundance of other pathway proteins. Importantly, these studies suggest that cell type-specific differences in EGFR pathway responses are mostly due to the altered abundance of a relatively small number of key regulators. Restricting protein variability to a limited number of pathway nodes is likely to be a key aspect of regulating cell plasticity and can result in biological ligands having very different functions in different tissues. The use of new, high-throughput screening technologies, combined with quantitative modeling has the potential to greatly simplify our understanding of how signaling systems work, how they are regulated and how genetic alterations in cancers can alter their response.

Dr. Wiley combines the techniques of molecular and cellular biology with both biochemical and optical assays. The results are used to build computer models of underlying cellular processes. He is the author or co-author of more than 160 scientific publications, including more than 115 articles in peer-reviewed scientific journals and 25 review articles and book chapters. He also has written several commercial graphics and data analysis software packages. Dr. Wiley has served as a reviewer for more than 30 scientific journals, is an Associate Editor of Frontiers in Genetics and is on the editorial board of The Scientist and BMC Biology.