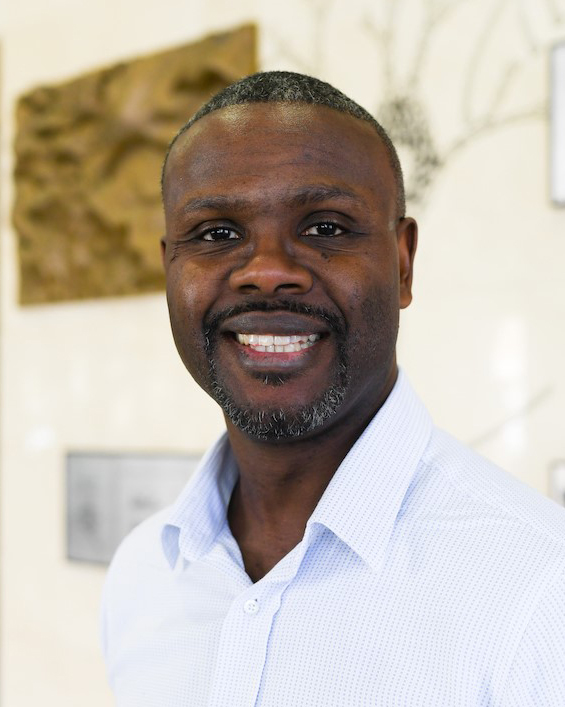 Dr. Tyrone Porter
The University of Texas at Austin

Ultrasound can be used to noninvasively vary the pressure within tissue by several atmospheres.  The design of particles that respond specifically to these pressure variations is an active area of research within biomedical ultrasound.  In this talk, I will discuss the development and utility of pressure-sensitive nanoemulsions that can be vaporized with high amplitude acoustic pulses. The bubbles produced by vaporization can be driven to collapse, radiating broadband emissions that are rapidly absorbed by surrounding tissues and generating stresses sufficient for transient permeabilization of cells.  In one project, we demonstrate the vaporizable nanoemulsions can be used to facilitate transport of biomolecules into cells efficiently and with minimal cell death.  In a second project, we show that it is possible to dramatically reduce the acoustic power and exposure time required for tumor ablation using vaporizable nanoemulsions. Recently, we have utilized the combination of nanodroplets and ultrasound for focal ablation in the brain.  Finally, new innovations for localized therapy based upon the current research will be discussed.  Beyond the scientific contributions, I will share on recent efforts by myself and my group to promote equity and inclusion in STEM.

Dr. Tyrone Porter joined the Department of Biomedical Engineering at The University of Texas at Austin in August 2020. After receiving a B.S. in electrical engineering at Prairie View A&M University, Dr. Porter earned his Ph.D. in Bioengineering at the University of Washington in 2003. Dr. Porter was awarded the Frederick V. Hunt Postdoctoral Fellowship by the Acoustical Society of America (ASA) and completed his training at the University of Cincinnati.  He started his academic career in the Department of Mechanical Engineering at Boston University in 2006 and held several leadership positions, including Associate Director for the Nanotechnology Innovation Center and Co-Director for the Translational Research in Biomaterials doctoral training program. Dr. Porter has made significant contributions to the use of ultrasound for noninvasive ablation of solid tumors, permeabilizing biological interfaces for drug delivery, and triggering drug release from stimuli-responsive nanocarriers. For his contributions to the field, Dr. Porter received the R. Bruce Lindsay award from the ASA in 2008, became a Fellow of the ASA in 2017 and a Fellow of the American Institute for Medical and Biological Engineering (AIMBE) in 2021. A staunch advocate for diversity and inclusion in STEM disciplines, Dr. Porter served as an inaugural Faculty Fellow for Diversity, Equity, and Inclusion (DEI) in Graduate Education at Boston University from 2018-2020.  More recently, he was appointed Chair for the ASA Committee for Improving Racial Diversity and Inclusivity in 2020. As he begins the next chapter in his career, Dr. Porter plans to continue serving as an ambassador for underrepresented groups in STEM. 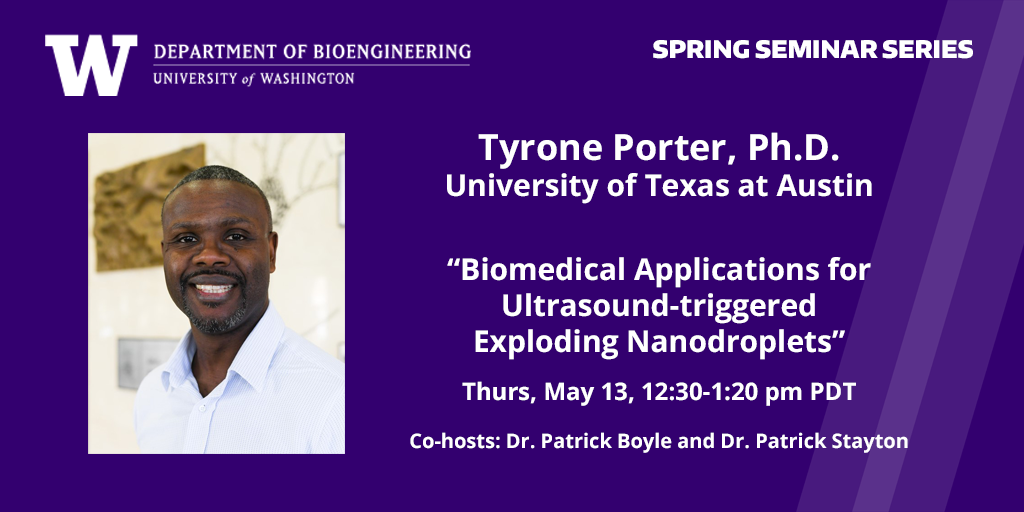