UW Bioengineering senior Parker Ruth is one of three students from the University of Washington and among 396 nationwide to be named Goldwater Scholars for 2020.

The Barry Goldwater Scholarship and Excellence in Education Program was established by Congress in 1986 to honor Barry Goldwater, a five-term senator from Arizona and Air Force Reserve major general. The scholarships support undergraduates who ““show exceptional promise of becoming this nation’s next generation of research leaders” and aim to pursue research careers in science, technology, mathematics and engineering fields.

Ruth, who is majoring in bioengineering and computer engineering, studies computational tools to improve health care access. He is also part of the UW Interdisciplinary Honors Program. He plans to pursue a doctoral degree in computer science. 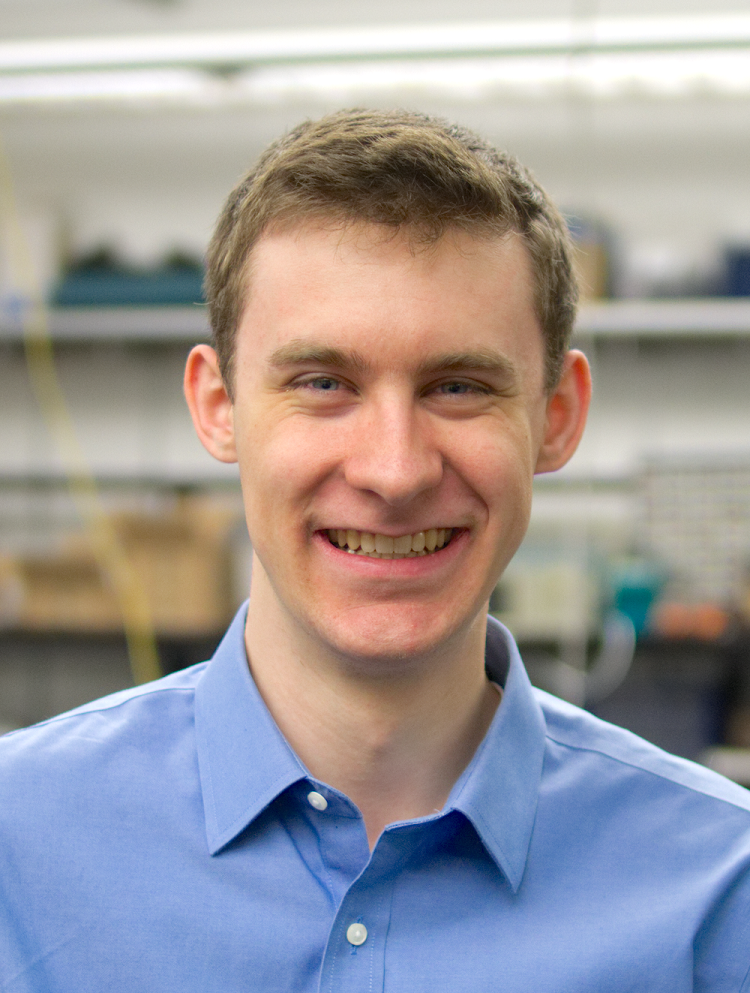 As a member of the Ubiquitous Computing (UbiComp) research lab advised by Shwetak Patel, professor in computer science and engineering, Parker has contributed to the development and testing of mobile health applications for sleep apnea screening, cardiovascular health, osteoporosis detection, and physical activity quantification. In addition to his research in smartphone health, he is currently designing tools for continuous, non-invasive blood pressure monitoring.

In his volunteer work, Parker founded the BioExplore club to help students get involved with research in bioengineering-related fields. That club evolved out of another club he launched: the Bioengineering Journal Club. He also volunteers annually with the Pacific Northwest Brain Bee, a competition aimed at inspiring young people to pursue studies in neuroscience and related fields.

Read about the UW Goldwater Scholars and nominations here.