Jennifer Davis and her colleagues at the UW Institute for Stem Cell & Regenerative Medicine (ISCRM) are studying how cell therapy helps damaged hearts become remuscularized. One theory is that the process is driven primarily by proliferation – in other words, transplanted cardiomyocytes divide and replicate, creating large colonies of new muscle cells. Another theory is that engrafted cardiomyocytes undergo hypertrophy and grow bigger and stronger. Uncertainty lingers, however, because the tools used to examine the grafts have so far lacked the precision to deliver a definitive verdict. 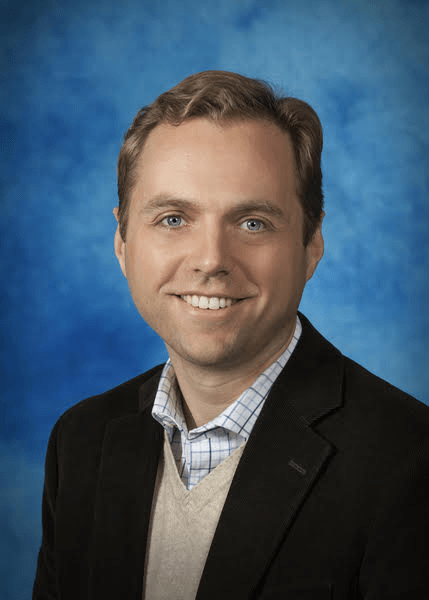 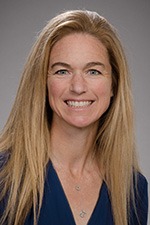 Now, a new paper published April 19 in the journal Circulation details the use of rainbow cell technology to demonstrate that injected cells do proliferate, a finding that could help researchers enhance the efficacy of cell therapy for heart disease and perhaps conditions impacting other organs in the human body. The study was co-led by Dr. Davis, associate professor of lab medicine and pathology and bioengineering, and Nate Sniadecki, professor of mechanical engineering.

The findings come at an exciting time for heart research. In 2018, a study led by Charles Murry, joint professor of lab medicine and pathology, cardiology and bioengineering, and director of ISCRM, demonstrated that stem cell-derived cardiomyocytes could be used to regenerate heart tissue in non-human primates by forming grafts of healthy heart muscle cells, preventing the scarring that inhibits heart functioning after heart attacks while promoting significant recovery. Rainbow reporter technology gives researchers like Dr. Murry new ways to better understand how cell therapy works – and how to improve it.

The technology used in the investigation was developed by the paper’s lead author, Danny El-Nachef, PhD, now a senior scientist as Sana Biotechnology. As a postdoc in the Davis and Sniadecki labs, El-Nachef engineered human stem cells embedded with color-coding genes found naturally in jellyfish, sea anemones, and coral. When activated, those genes turn on proteins that become fluorescent tracers, which in turn, make it possible to follow individual cells as they move and divide in laboratory environments. Just as importantly, the first generation of color-coded cells pass their unique fluorescence barcode on to their progeny, enabling lineage tracing of individual cells.

“There’s not a lot of tools out there to see if these cells are growing, dividing, and proliferating,” says Dr. Davis. “That’s why we built the lines of rainbow cells. We can inject a mixture of individually colored cells into a rat heart. If the cells didn’t proliferate, you would just see red, blue, and green all by itself. But if you see a cluster of red or a cluster of blue, that means those cells all came from the original single-colored cell. We saw conclusively that some percentage of the graft is due to proliferation.”

Understanding how and why certain cells continue to grow and make new muscle in the heart and why others do not starts with the nature of cell identity. As a cell grows up to perform a specific function, like contracting, secreting hormones, or forming scars, it passes through various states of plasticity. Youthful cells have a greater proliferative potential, while more mature cells divide more slowly or not at all. Insights into the nature of cell proliferation could help researchers carefully control the process, improving outcomes for patients.

The rainbow reporter tool described in the paper could have implications for another challenge inherent in cell therapy: manufacturing. “Successfully growing a graft to heal a heart requires more than half a billion cells,” says Dr. Sniadecki. “That’s staggering from a manufacturing standpoint. It goes to reason the more we understand how our cells proliferate, the better we are going to be at growing them at the scale we need.”

This article was excerpted from an ISCRM article; read the full story here.