In this issue: Chair’s Welcome |  Bioengineers in the News | Awards & Honors | Features | Events

Greetings from the University of Washington Department of Bioengineering!

I’m pleased to send you this update on our advances in bioengineering research and education, as well as recognize awards and honors recently received by our students and faculty.

I hope you enjoy this issue. Please feel free to send your feedback to the editors at bioenews@uw.edu.

Bioengineers in the News

Cecilia Giachelli has served as acting chair since fall 2013 and was appointed W. Hunter and Dorothy Simpson Endowed Chair of Bioengineering on February 1, 2015. Her leadership, experience and expertise will strengthen the department’s interdisciplinary ties and position the department to grow and excel in the coming years.

UW Bioengineering’s graduate program ranked ninth in US News and World Report’s ranking of biomedical engineering graduate programs. The rankings, published on March 10, placed more than 50 of the UW’s offerings in their top 40 schools and specialty programs.

Bioengineers from Professor Suzie Pun’s lab, along with collaborators from UW Emergency Medicine and Chemical Engineering, have developed an injectable polymer that could keep soldiers and trauma patients from bleeding to death.The researchers published their findings in the March 4 issue of Science Translational Medicine. 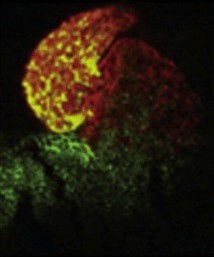 Could ‘Superdonors’ make replacement organs that work in anyone?

Charles Murry, UW professor of bioengineering, pathology and cardiology, was quoted in Forbes article discussing “superdonors”: versatile cell lines that could be developed into cost-effective cell therapies compatible with many people’s immune systems.

Researchers in UW Bioengineering Assistant Professor Paul Wiggins’ lab have revealed mechanisms that E. coli and other bacteria use to organize proteins and other subcellular components. An editorial piece on Phys.org describes the researcher’s findings as uncovering “bacteria’s hidden traffic control.”

UW Bioengineering Assistant Professor Barry Lutz is the recipient of the Pilcher Term Faculty Fellowship. This award, funded by inventor and entrepreneur Ken Pilcher, will support Dr. Lutz’s research for a 3-year term.

Recent Ph.D. graduate Alice Ward Racca is a recipient of a Marie Sklodowska-Curie Fellowship and will spend the next two years working with Dr. Michael Geeves of the University of Kent, U.K. to better understand the myosin II isoforms that are predominantly expressed during in utero development.

Anthony Convertine, research assistant professor of bioengineering, was named the Royal Society of Chemistry’s Polymer Chemistry Blog Author of the Month. In an interview with the blog, Dr. Convertine talks about his latest work, inspiration to become a chemist and what he enjoys doing in his free time.

Currently headed by David Castner, professor of bioengineering and chemical engineering, NESAC/BIO was founded in 1983 and recently received an additional five years of funding. NESAC/BIO advances state-of-the-art methods for surface analysis in biology and medicine through a combination of developments in new instrumentation, experimental techniques and data analysis methods.

One of our first B.S. BioE grads Jasmine Zia, now a UW gastroenterologist, is among 14 researchers to receive 2015 UW Innovation Awards. The awards are given to encourage early to mid career scientists to pursue projects that may not yet qualify for outside funding, but show future promise and will engage students in
innovative, creative work.

This May marks the 10th anniversary of the UW’s Coulter Translational Research Partnership in Biomedical Engineering, which has helped propel dozens of UW inventions from the lab toward clinical use. We profile one of Coulter’s recent successes from the Department of Bioengineering, a polymer-based nanotechnology for disease diagnostics developed by BioE’s James Lai and Patrick Stayton, which was spun out to the start-up Nexgenia.

Wayne Quinton, UW’s “father of bioengineering,” passes away at age 94

Wayne Quinton was one of the first practitioners of bioengineering and served an integral role in forming UW’s Center for Bioengineering in the 1960s, which became what is now the Department of Bioengineering. Quinton is a 2009 recipient of UW’s Diamond Award for Entrepreneurship and was also honored with UW’s highest honor for a graduate – the Alumnus Summa Laude Dignatus award. 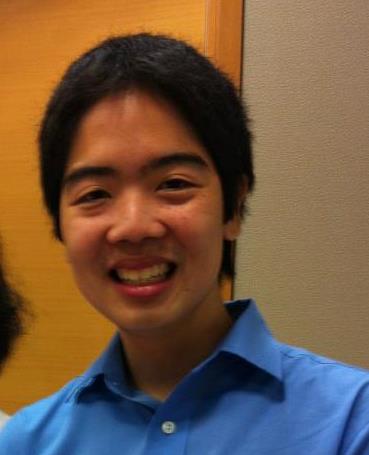 At the age of five, second-year UW Bioengineering Ph.D. student Gary Liu was diagnosed with a chronic kidney disease. His experience with the disease inspired him to study bioengineering. “Our ability to treat certain diseases such as mine are limited,” he explains. “More research and innovation is needed for an effective cure.” 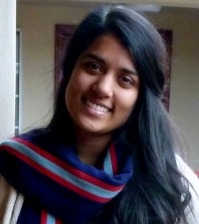 Undergraduate Krittika D’Silva, a dual major in UW Bioengineering and Computer Science, is contributing to a relatively new area of research – crafting communication technology for low-income people in developing countries. She is creating mobile phone software to help diagnose illness and connect people in rural areas with better health care.

No product currently on the market allows women to initiate both HIV prevention and contraception. Renuka Ramanathan and collaborators from Assistant Professor Kim Woodrow’s lab seek to change this with Empreva, an innovative fiber-based drug delivery platform that empowers women to take control of their own health. 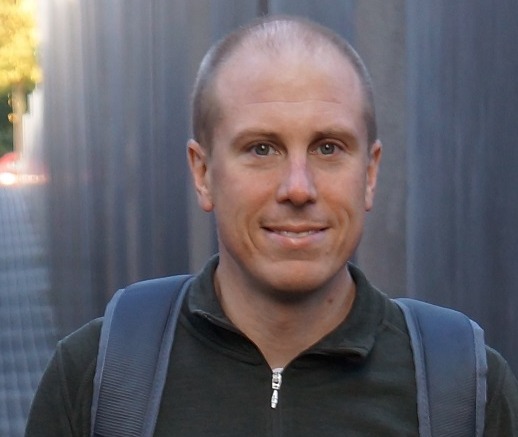 As a bioengineer, Michael Kellen (Ph.D., 2002) knows how to bridge worlds. It’s a skill that’s useful in his current role at Seattle-based Sage Bionetworks, where he works to import the technology and culture of the open-source software community into the medical research community.

Hani Mahmoud (B.S., 2014) is working with Dasman Diabetes Institute to use research and education to promote healthy lifestyle changes within the Kuwaiti community, particularly among youth. He’s helping design and implement an electronic health records system and data-driven, results-based health intervention programs aimed at reducing the prevalence of diabetes, obesity and other non-communicable diseases.

Save the dates for these upcoming events! 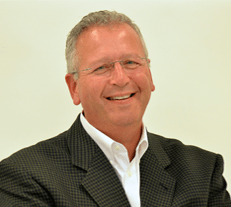 The 27th Annual Robert F. Rushmer Lecture will be held on Tuesday, May 19 in Foege Auditorium (S060). Joseph M. DeSimone of the University of North Carolina at Chapel Hill and North Carolina State University will present this year’s lecture.

The 2015 Department of Bioengineering Graduation Celebration will be held on Friday, June 12 in Hogness Auditorium. All BioE students who will be graduating Autumn 2014, Winter 2015, Spring 2015, or Summer 2015 are eligible to participate.

Applications for Bioengineering Summer Camp due May 8

Invent the future of global health at UW Bioengineering Summer Camp! The camp, to enter its second year, is open to high school students entering the 9th or 10th grade in autumn 2015 who live within commuting distance of the UW’s Seattle campus. Campers will explore solutions to global health problems such as malaria and HIV, as well as learn central dogma of biology and engineering problem
solving methods.

The Health Innovators Collaborative, in partnership with UW Medicine and the Washington Biotechnology and Biomedical Association, seeks to assist the health care ecosystem in Washington state as it adapts to the profound changes underway in American health care. An exciting array of informative and provocative seminars has been designed to bring the community of innovators, corporate and academic, together.